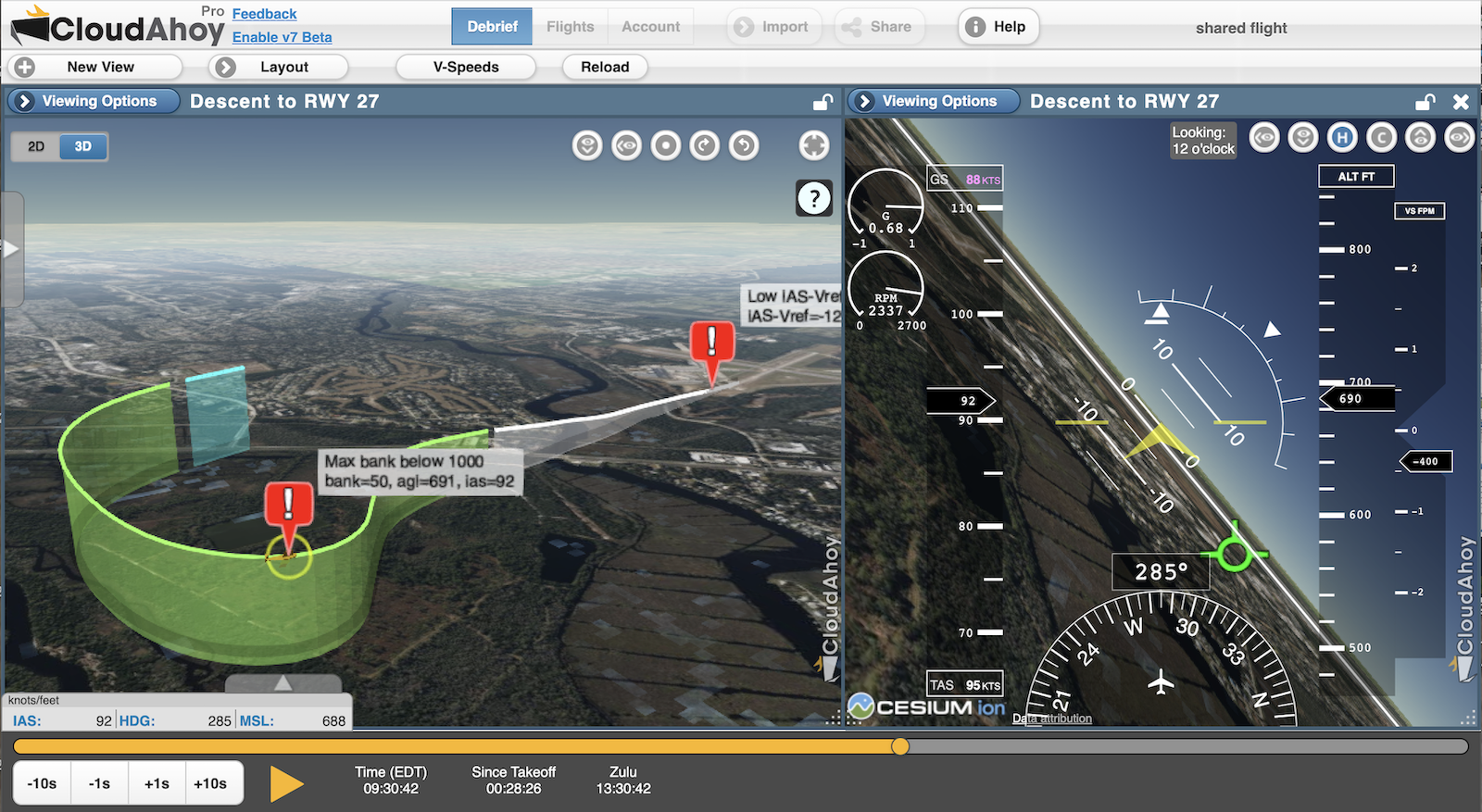 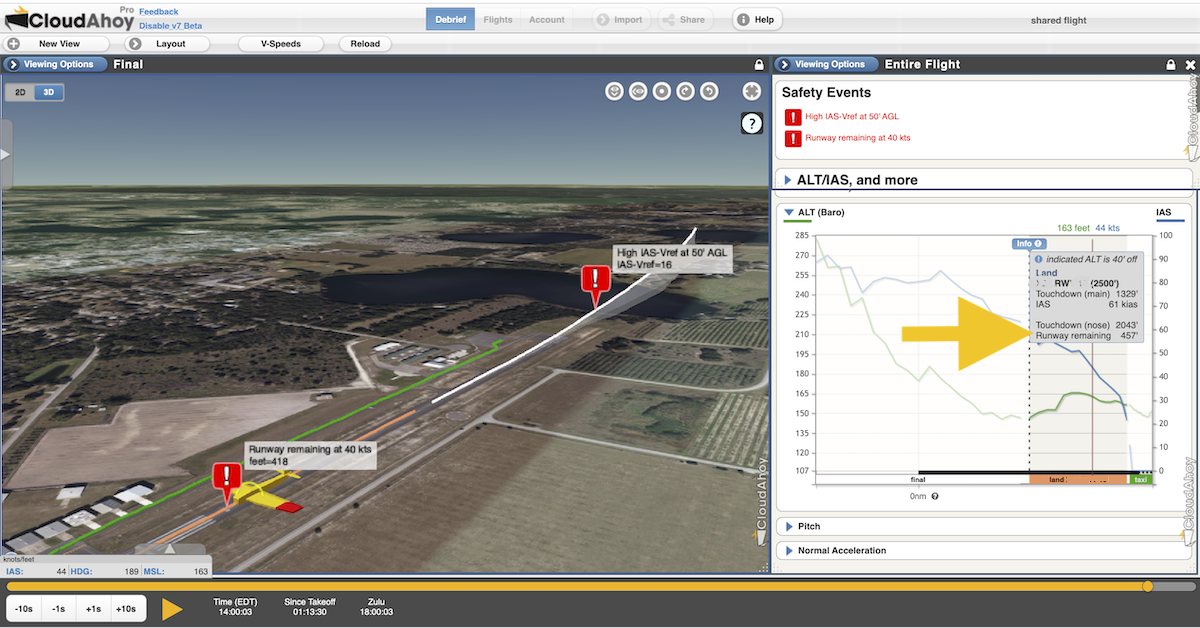 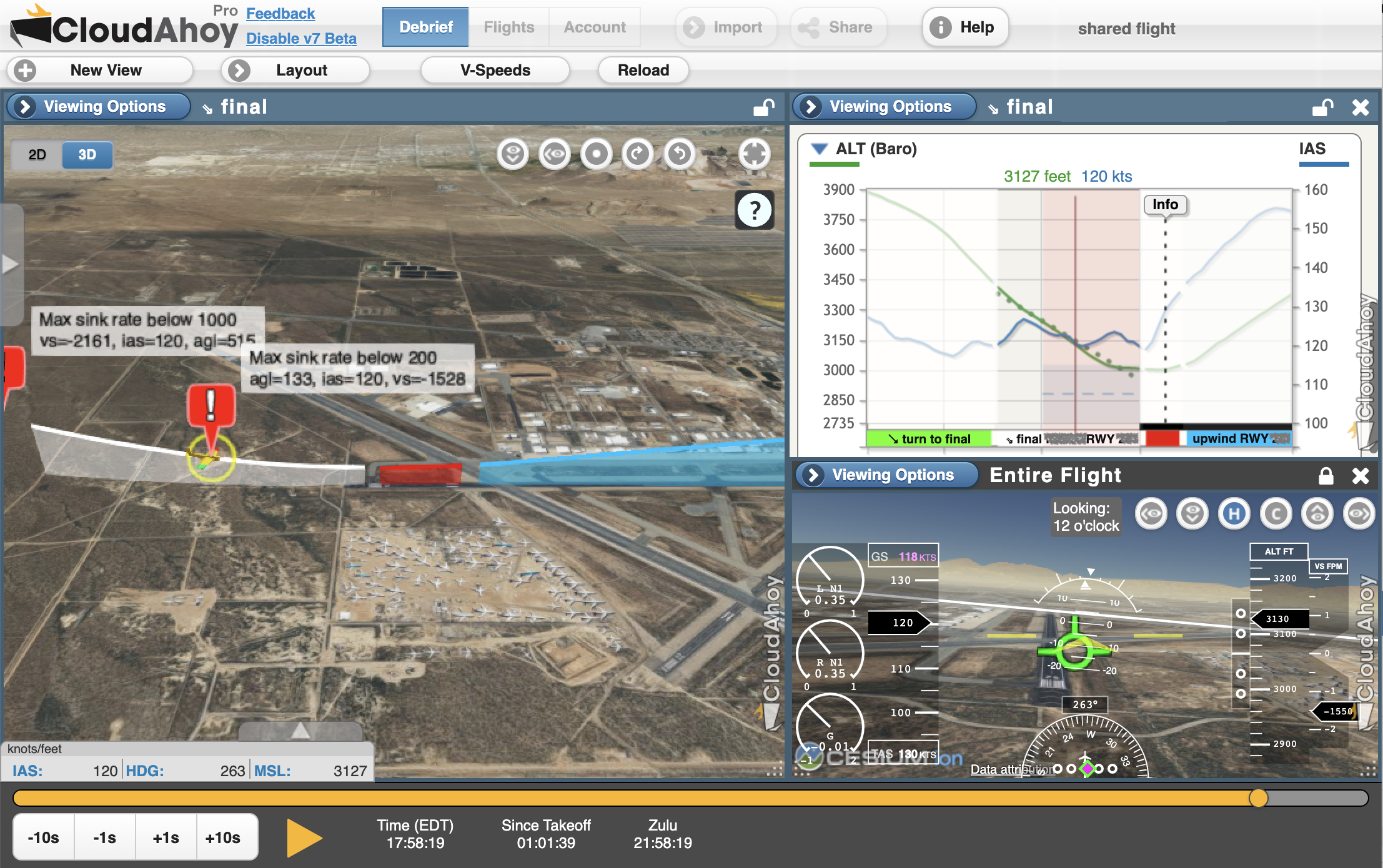 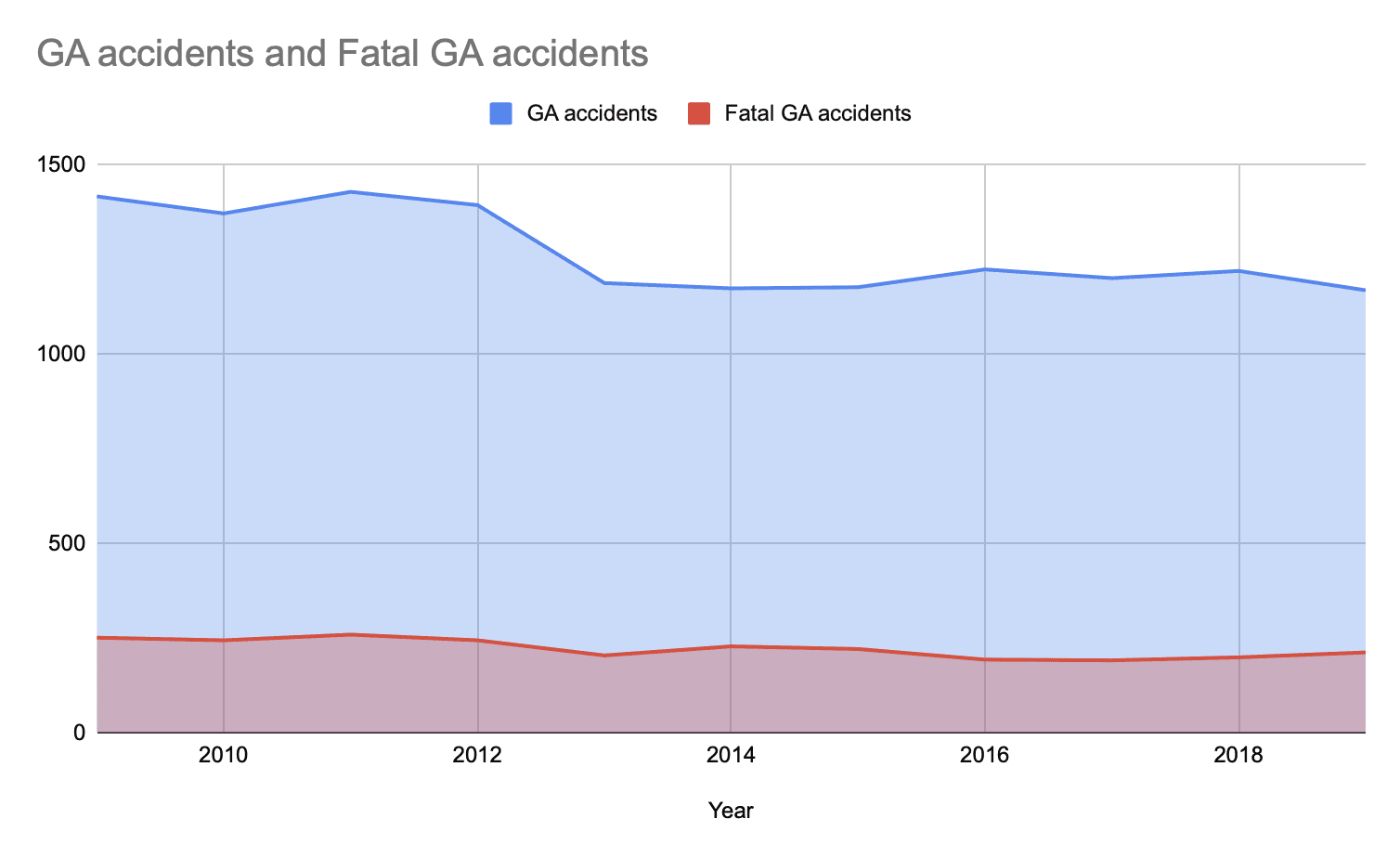 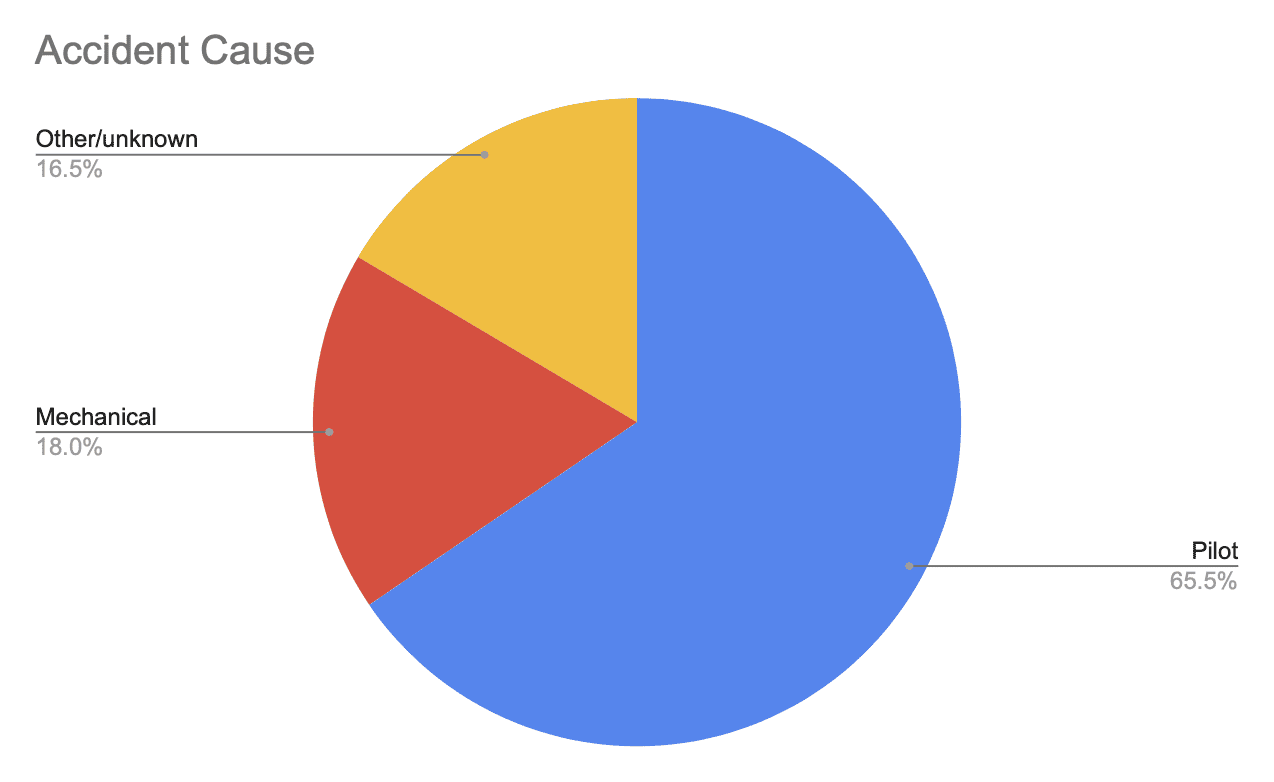 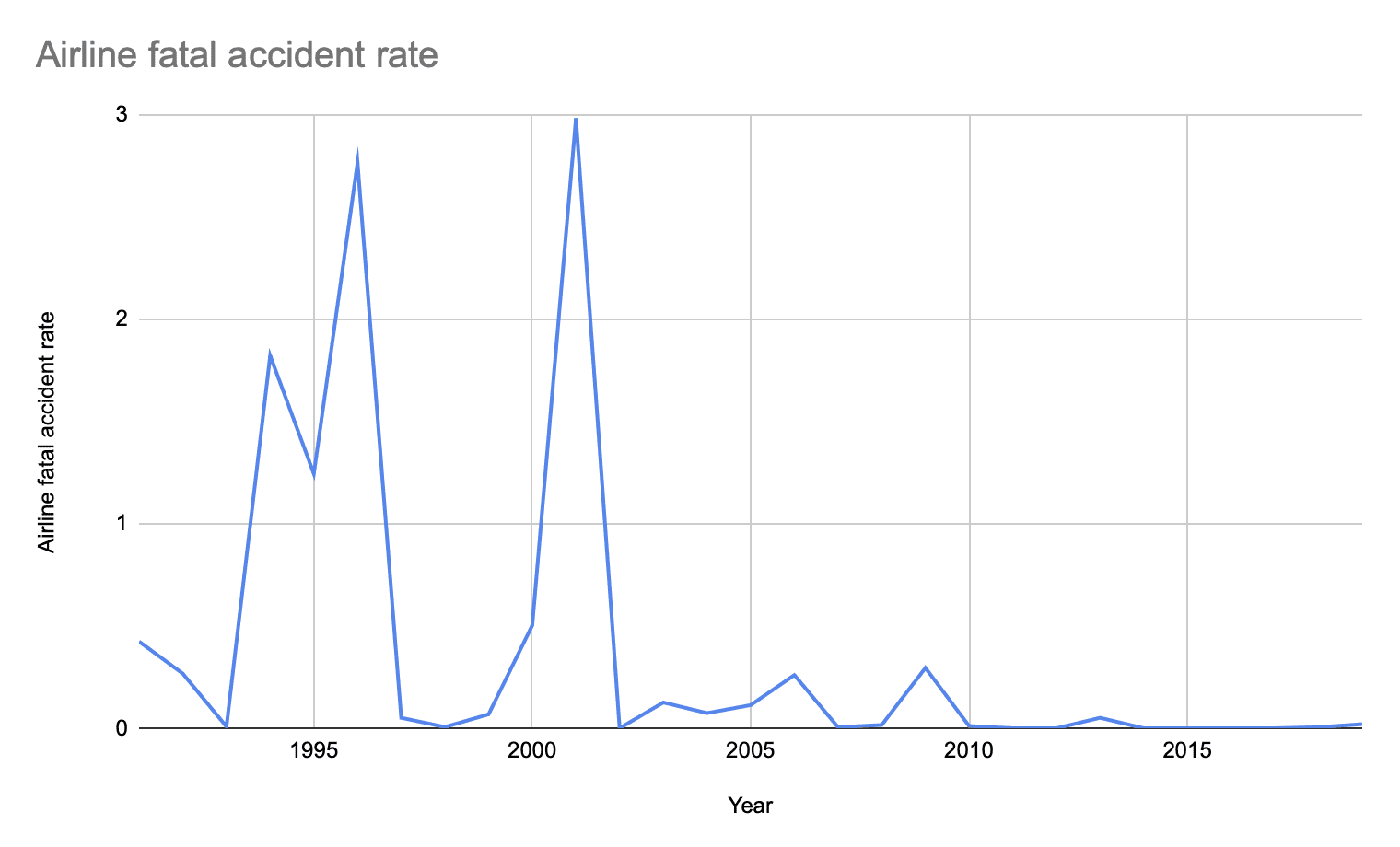 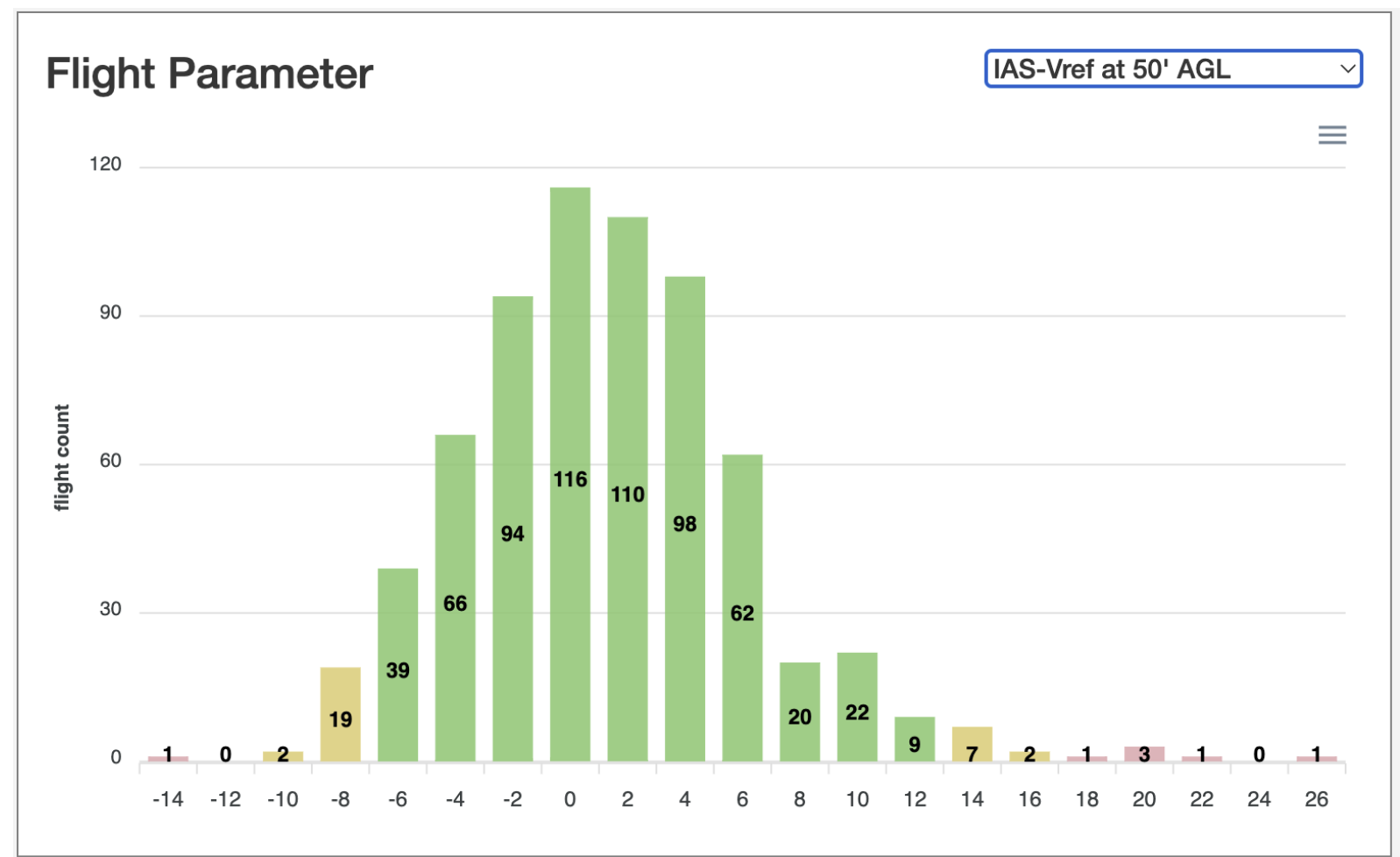 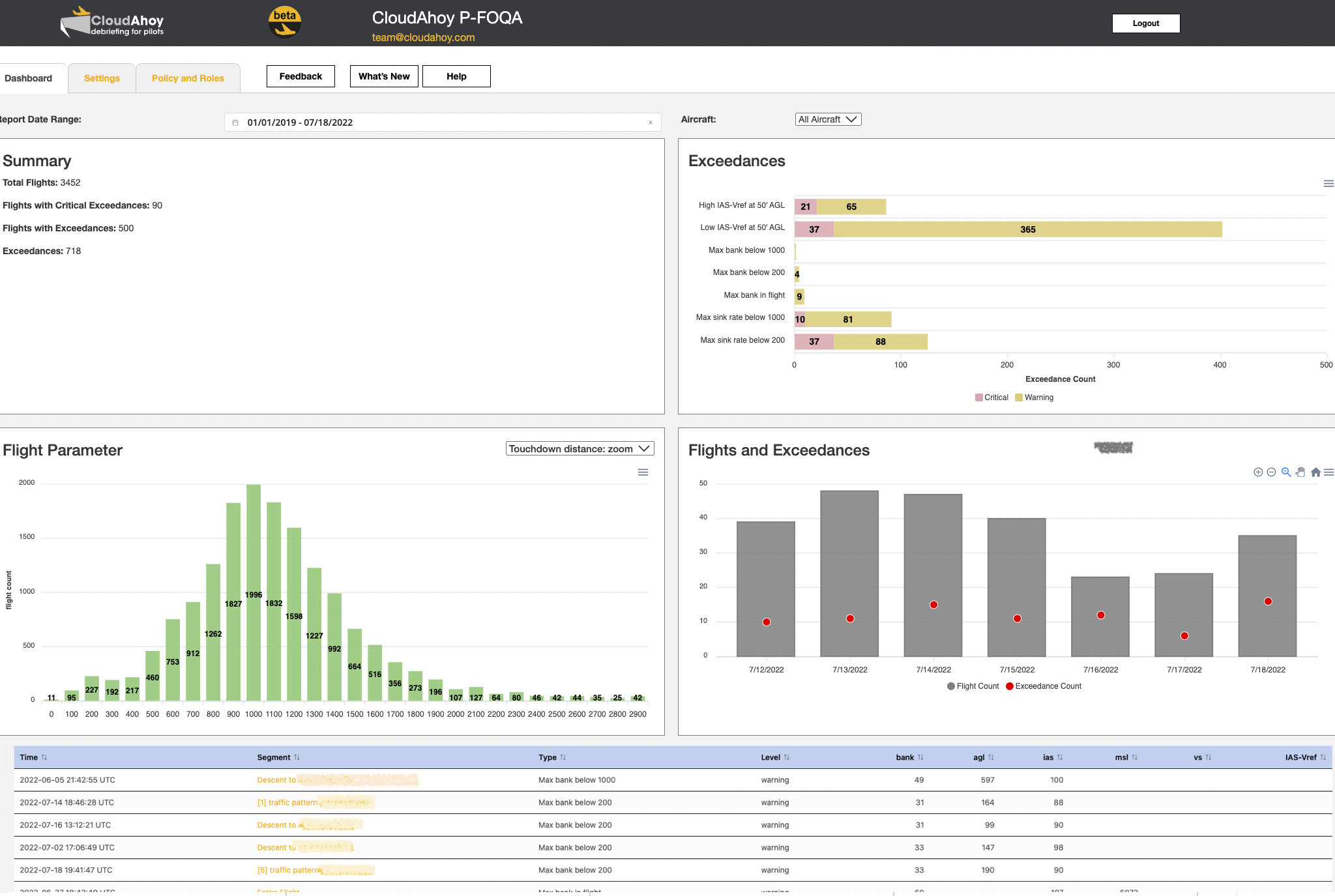 You might be surprised that a pilot’s first time alone without a flight instructor on board is not statistically their most dangerous flight.

Sometimes a pilot’s most dangerous flying comes later, in what some call “The Killing Zone.” The good news is, today, most pilots already have tools in their flight bag that can help them fly safer and avoid becoming yet another statistic.

For many, the concept of The Killing Zone seems counterintuitive. It’s simpler to imagine that the first time we solo an airplane would naturally be the most dangerous. Then, most would guess, safety records would simply get better as we log more flight time.

Still, many pilots may have heard the old saying that a pilot’s risk of a mishap rises after a couple hundred hours in the cockpit. To some extent, that’s borne out by the statistics. Yet many pilots who hear this bit of lore secondhand can’t quite pinpoint where they even heard of the idea. When does the risk tend to increase? How can they better manage the increased risks? It turns out that the data demonstrates that low-time pilots are relatively safe while in the training environment, but then often initially begin to exhibit habits that lead to airplane accidents after building a bit of experience. Fortunately, the data also shows us that logging additional flight experience over the long term does increase safety.

“The Killing Zone: How & Why Pilots Die” by Paul A. Craig was initially published in 1999 and then updated with a second edition in 2013. Craig explains, “…the greatest number of accidents took place when a private or student pilot had between 50 and 350 total flight hours—that span the Killing Zone.” Craig was the first to highlight why the statistics pointed out this trend, but more importantly, he offered specific advice on reducing the risks led by the accident data. Each chapter unpacks a different topic, such as continuing VFR into IFR conditions, maneuvering flight, takeoff and climb, etc. 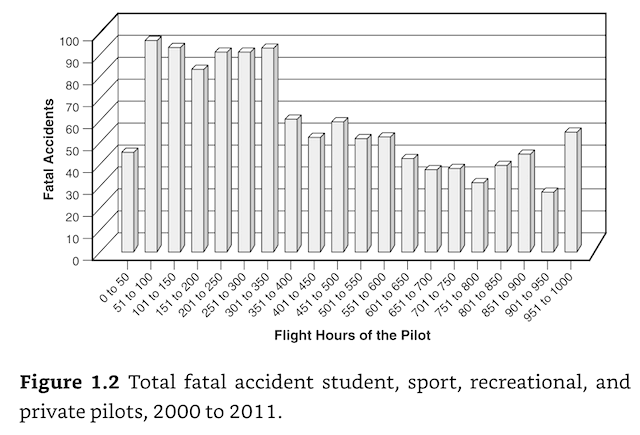 Other researchers have looked closely at the idea of The Killing Zone, and even rigorous statistical examination of data by the FAA validated the phenomenon. For example, William R. Knecht, at the FAA’s Civil Aerospace Medical Institute, took a close look at the numbers in his 2015 paper, “Predicting Accident Rates From General Aviation Pilot Total Flight Hours.” He summarized, “Consistent with our intuition and the frequency count studies, these models suggest that a “killing zone” indeed exists. Accident rates seem to increase for GA pilots early in their post-certification careers, reaching a peak, and then declining with greater flight experience.”

It’s not all doom and gloom, as John Zimmerman at Air Facts Journal points out in “GA safety trends: what should we worry about?” (2020). Zimmerman highlights, “The good news is that general aviation flying is getting safer. Accidents through 2018 are essentially flat over the preceding four years: about 1200 accidents per year and 200 fatal accidents per year. However, the rate of accidents, which adjusts for hours flown, was down 13% over the last five years.” 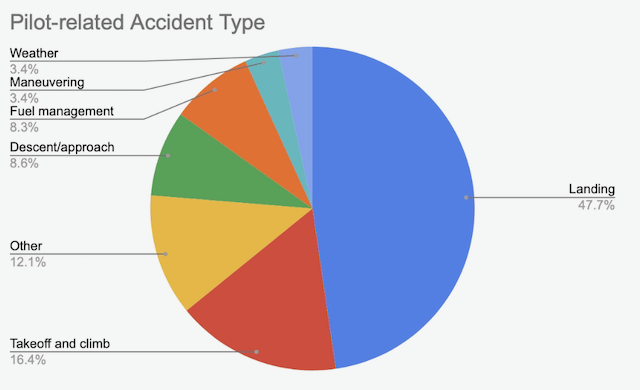 Zimmerman clarifies where we should be looking for risk and where bad habits are most likely to strike: “Looking at 2018 statistics, the first thing that stands out is landing accidents: 47% of pilot-related accidents are in this phase. Fortunately, 99% of these are not fatal, but they destroy airplanes, shatter confidence, and increase insurance premiums for the rest of us.”

Zimmerman continues, “By contrast, takeoff accidents are three times less common than landing accidents but over 20 times more likely to be fatal. This is statistically the most dangerous phase of flight (according to 2018 data) because there’s simply no margin for error and no chance to try again.”

Justifiably much of our effort, practice, and attention is focused on landings. But, let’s again follow the data and keep Zimmerman’s reminder top of mind: “Takeoff accidents deserve far more attention than the dreaded base-to-final turn, at least according to the NTSB reports.”

So how can we put statistics and analysis from Craig, Knecht, and Zimmerman to work in the cockpit? How can pilots escape The Killing Zone? Today, we often have a wealth of data streaming into our aircraft via GPS, ADS-B, cellular data connections, or cockpit WiFi. Yet let’s not ignore the fantastic amount of data that can stream out of the cockpit too. Pilots can put that data to work, whether from integrated flight decks like the G1000 or even their Electronic Flight Bag running on an iPad. Using services like CloudAhoy offers visibility into poor habits and performance that can lead to accidents. Some of the risks pilots face in The Killing Zone can be identified by measuring and reviewing pilot performance. 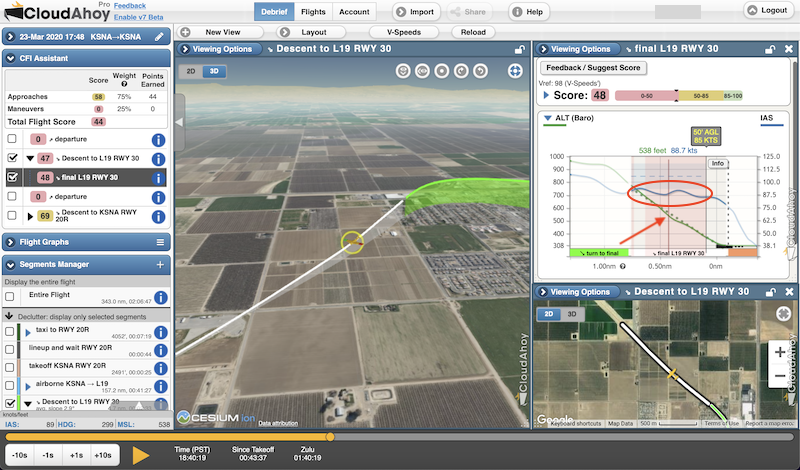 Here’s an example of how a CloudAhoy debrief can support flight safety. This TBM 900 pilot did a fine job maintaining a consistent airspeed on this visual approach to runway 20R at KSNA. Unfortunately, that speed was consistently slow. The red shaded area in this CloudAhoy debrief on the right highlights that the pilot flew this approach well below the recommended vREF speed (vREF speed is noted by the dashed blue line), decreasing the pilot’s expected safety margins. The CloudAhoy debrief also highlights how getting low on the glide path allowed the sink rate to get away from him, building to over 1,000 feet per minute. It’s an unstable approach, and we know that’s the sort of habit that leads to bending metal.

Pilots have a steep learning curve to climb from that first adrenaline-filled solo flight to becoming competent and experienced aviators. The adoption and use of the right tools, like CloudAhoy’s post-flight debrief, can help pilots consistently review performance and uncover and address bad habits before they affect flight safety.