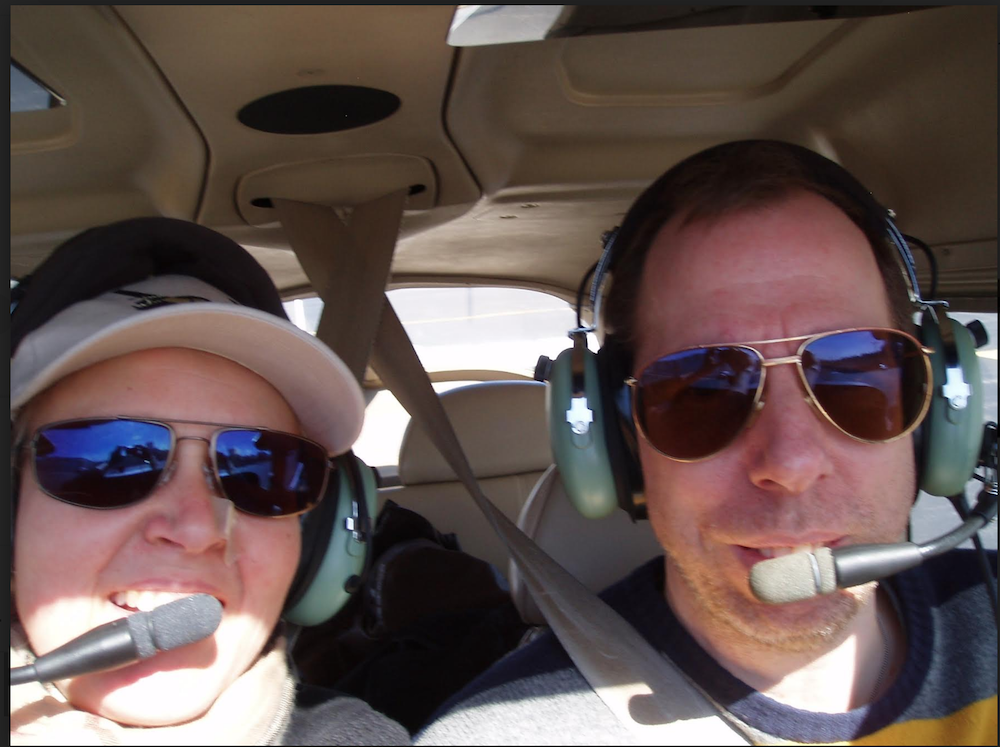 All of us who do frequent long cross-country flying sit in the airplane, comfortably, being carried to our destination, with the engine humming along nicely, and lots of complex machinery doing its part in getting us there. If you are like me, you occasionally think “it would be good to think about what-if”. We all should, but hundreds of hours of safe flying are doing their part and add to our complacency. If we are instrument rated, we even have ATC watching out for us – great!

Yet sometimes the small voice becomes loud enough to do something about the “what if” question. For me it happened during a long solo cross-country flight in night IMC, when each flicker of a needle is analyzed, the engines are watched constantly and every ever-so-slightly changed sound gets the adrenaline going. After that flight, I thought it would be good if I kept similar vigil during flights under more relaxed conditions (Day VFR on an IFR flight plan comes to mind). After some pondering I adapted the airlines’ idea of regular structured instr 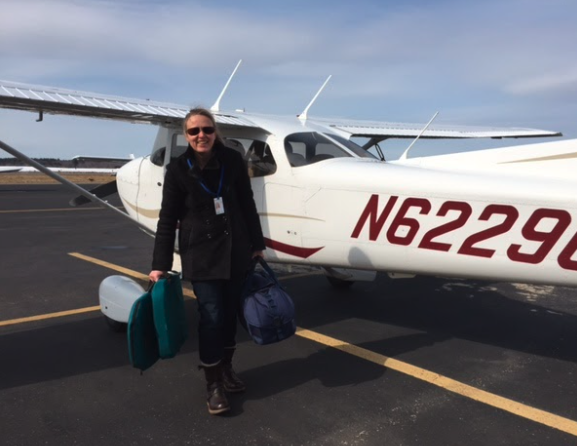 ument checks during cruise for my GA flying. My “Cruise Checklist” was born.

My wife Heidi is also a pilot, and we do most of our flying together. So on the next few flights we experimented with the concept, and came up with a good flow (all our checklists are flow-based) that works for us. Below are the variants for a Cessna 172S with a G1000, and a fully equipped Diamond DA42 twin:

Initially we had more specific tasks outlined, but quickly settled on generics, to combat the complacency and force mental agility. The pilot still needs to have the full picture in his or her head – for example how much fuel is expected in the tanks, taking the time since the last check and the fuel flow into account. Or understand which are safe engine operation parameters. That big picture might just be enough to help you out of a bind when an emergency happens.

Another part of our experimenting was the frequency for the cruise checklist. As it is intended as a back-stop to prevent any aspect from being overlooked during the regular PIC watch duty, it makes no sense to run it every 5 minutes. And once an hour might be great on a transoceanic flight, but not really helpful in a Cessna 172… we settled on every 15 minutes as our optimal timing. 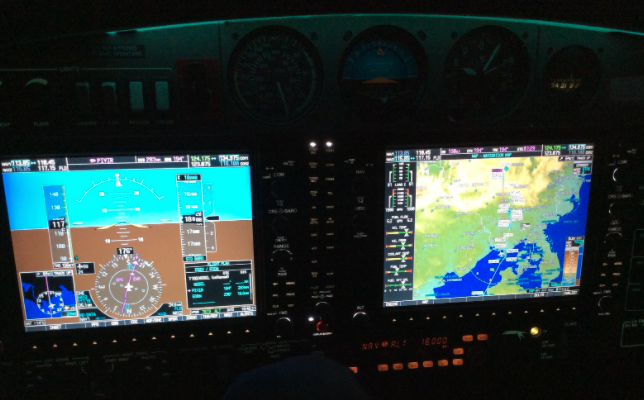 [In this picture, we are cruising along at night, high above a thick layer of clouds, with the next waypoint being over 90 min away. GREAT time to lose vigilance without a constant reminder like the cruise checklist.]

During the optimization phase we discovered that running the cruise checklist every 15 minutes after reaching cruise altitude adds a lot of distraction and unreliability. We now run it at XX:00, XX:15, XX:30 and XX:45, starting with reaching cruise altitude. So if we reach our cruising altitude at 09:37, we run the cruise checklist the first time at 09:45, the second time at 10:00 and so on.

Running the cruise checklist regularly does not make the small voice at the back of my mind go away, alone in the dark and the clouds, but it gives me a framework and a reassuring back-stop of tasks completed, and ensures that we do not lose the big picture, while still listening to every faint engine noise change. 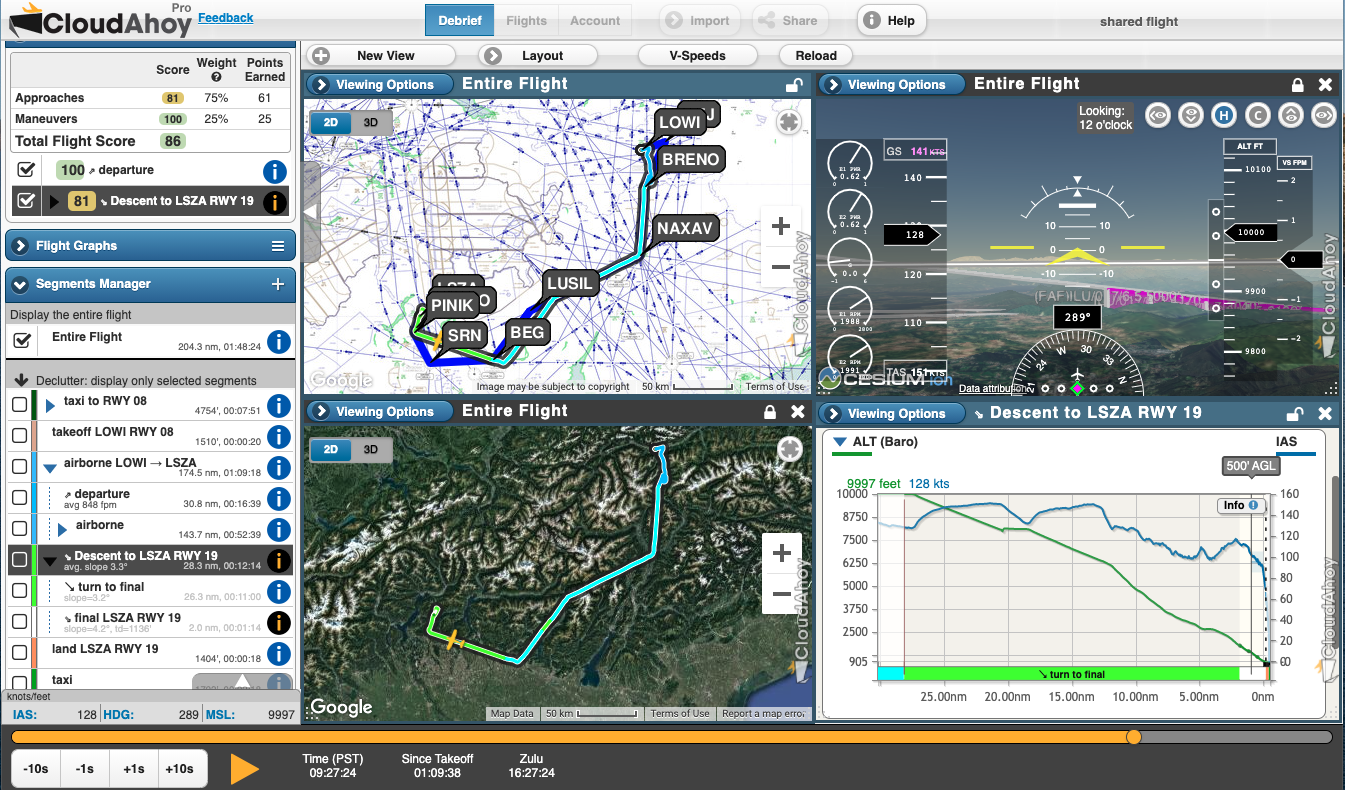 Markus and his wife, Heidi, split their time between Germany and Boston. They own and fly a DA42. 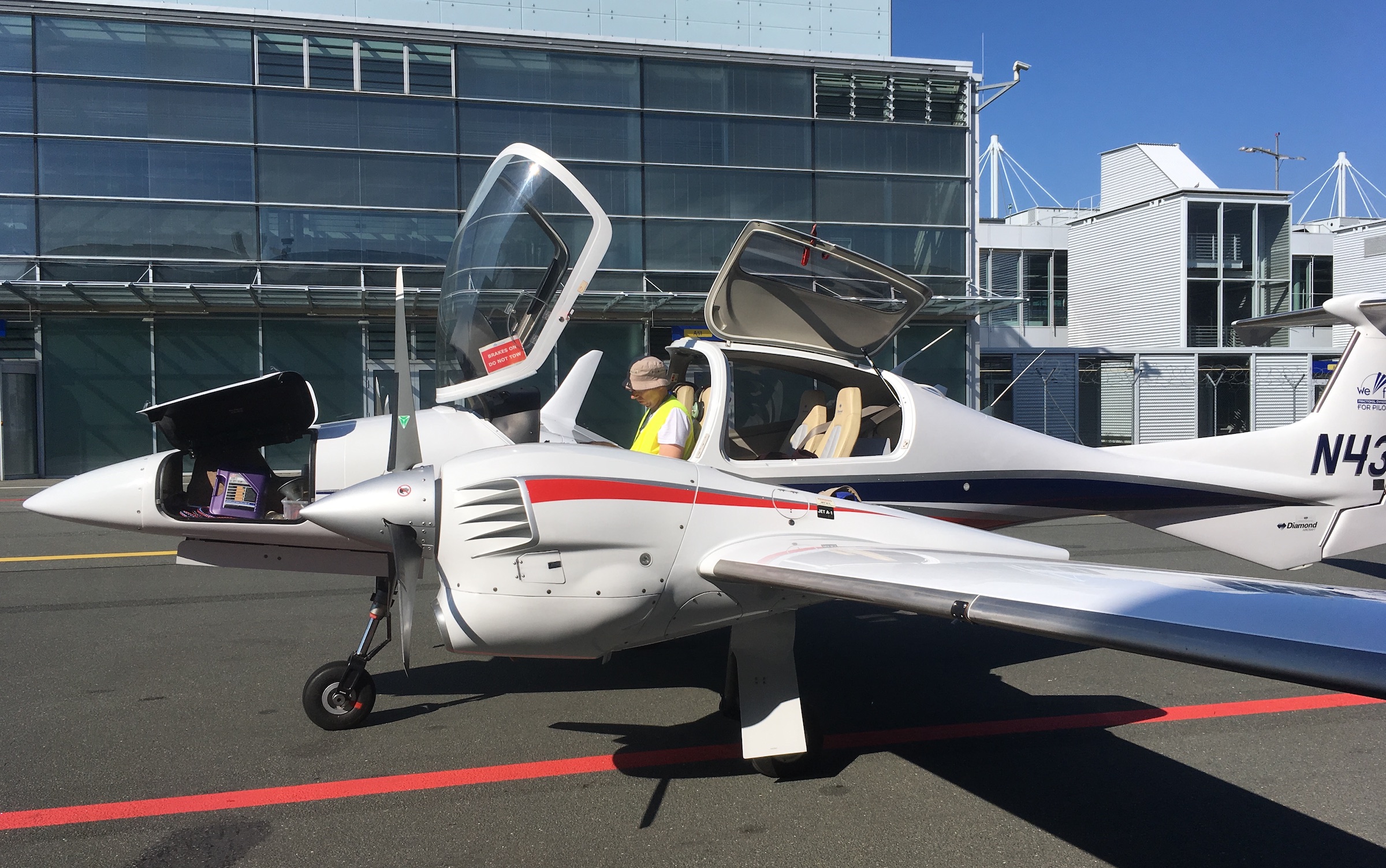 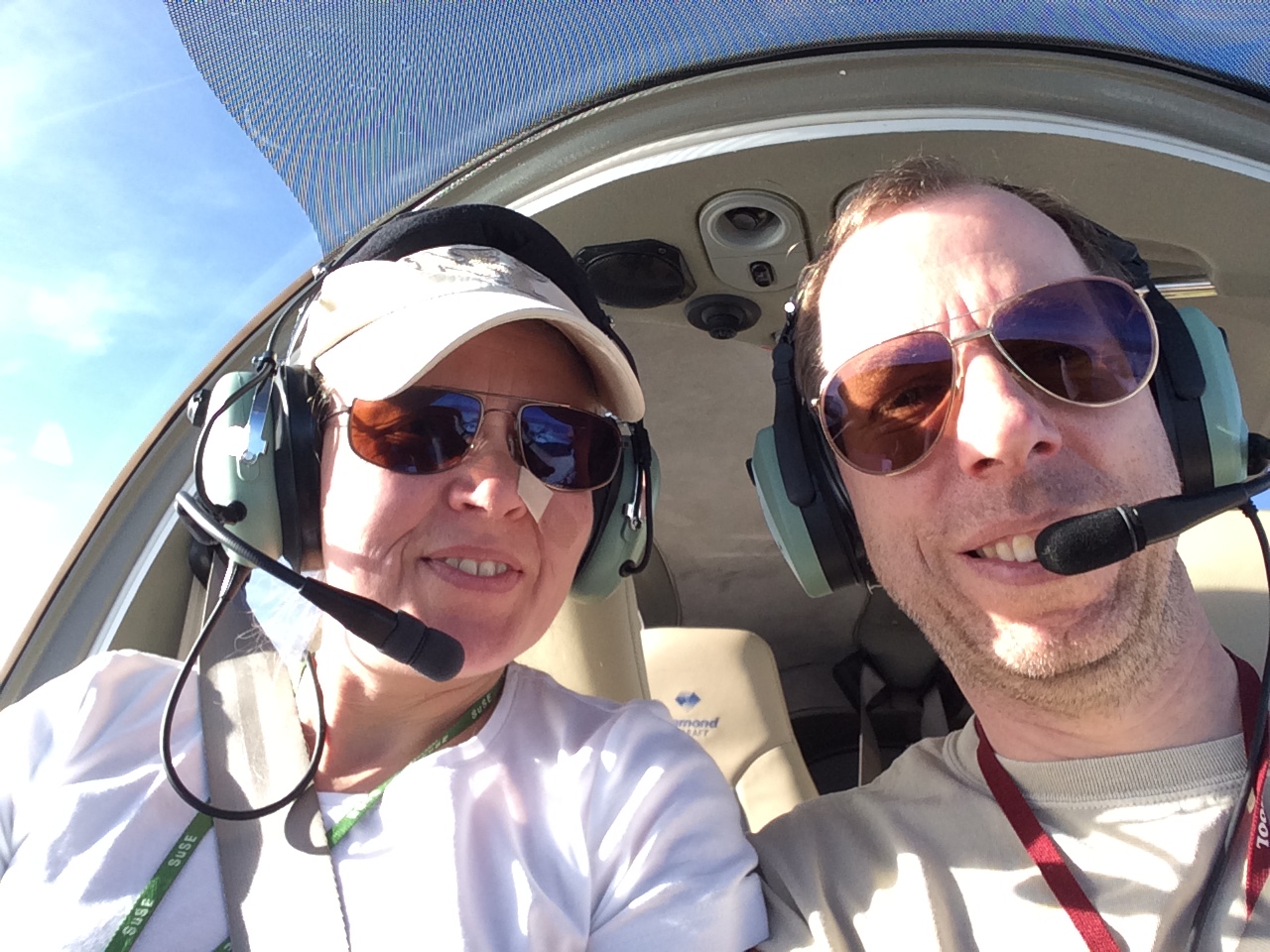